Rich served in the U.S. Army in some capacity for 15 years.  During his time in the military he was deployed to Nicaragua, as part of a humanitarian effort, Somalia, and Iraq twice - once during the Gulf War and later during Operation Iraqi Freedom.  While serving in his last deployment, a vehicle within Rich's convoy detonated an improvised explosive device ("IED").  The jolt from the blast tore through the entire convoy, leaving many wounded.  Despite the shock of the explosion, Rich and others within his unit were able to help with the wounded and continue forward to their original destination to join other troops that were awaiting their arrival.  For this, Rich received an Army Commendation Medal for quick action and the use of his lifesaving skills.  Thank you Mr. Weaver for your service to our country. 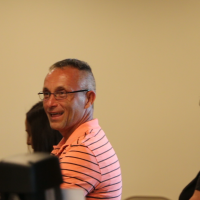 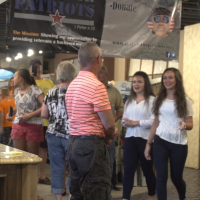 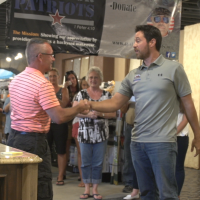 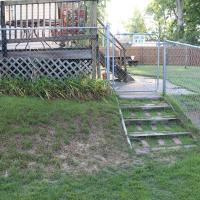 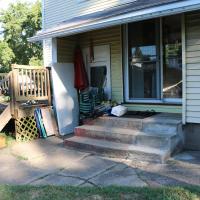 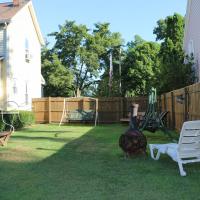 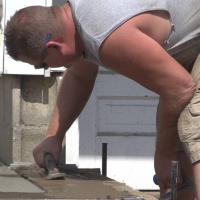 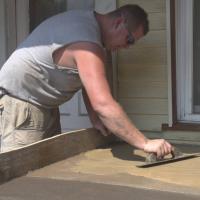 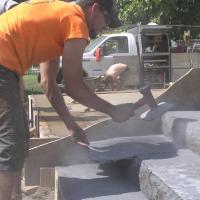 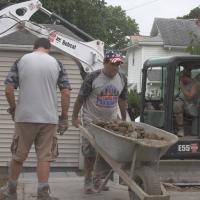 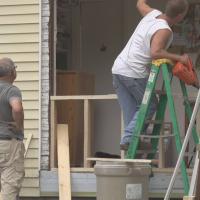 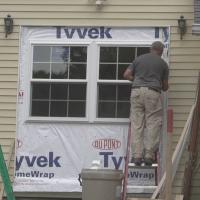 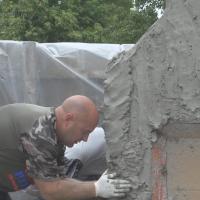 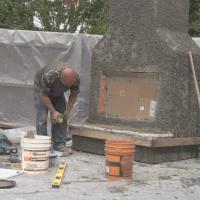 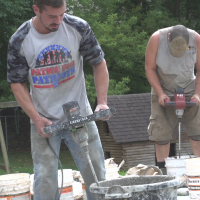 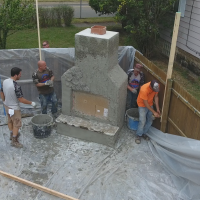 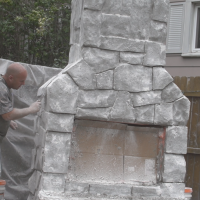 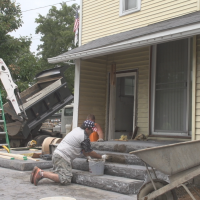 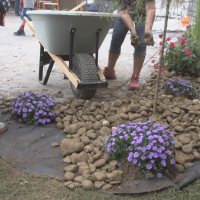 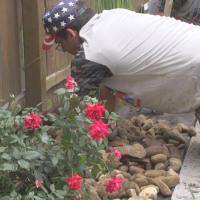 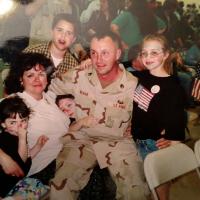 Thank you to our Project Partners 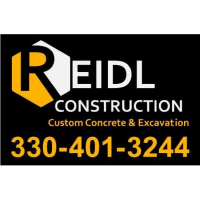 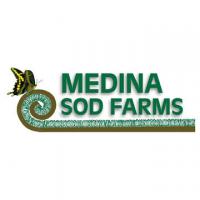 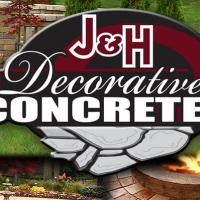 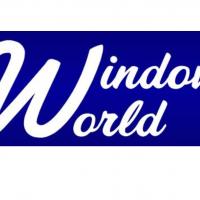 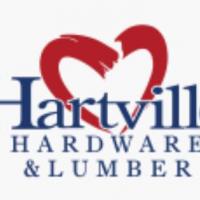 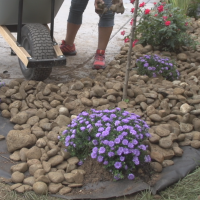 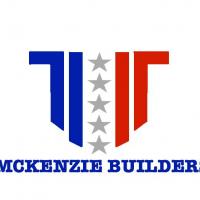 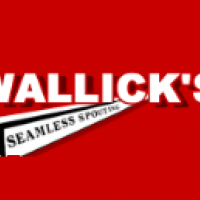 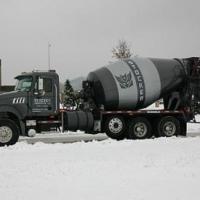