U.S. Army Captain Nicholas Vogt began his military career by being accepted to West Point in 2006.  It was during his time at West Point when he decided to join the infantry, and would then serve as Platoon Leader during a deployment to Afghanistan in 2011.  On November 12, 2011, he and his team were on foot patrol when they discovered a weapons cache.  During their investigating, Nicholas stepped on an improvised explosive device (IED).  He was immediately rushed to Kandahar, Afghanistan for treatment.  Upon being stabilized, he would be transported to Walter Reed National Military Medical Center for extensive surgeries.  As a result of all of this surgeries and the injuries he sustained, Nicholas suffered both leg amputations at his hips, severe brain injury, and a seizure disorder. His recovery was extremely difficult with many complications preventing him from adapting to a wheelchair or prosthetics.  A turning point came in June 2013 when Nicholas met his nurse, Lauren.  The two would fall in love and get married.

Patios For Patriots had the very fortunate opportunity to partner with the Gary Sinise Foundation through its R.I.S.E. Program (Restoring Independence, Supporting Empowerment), which provided Mr. Vogt and his family with a specially adapted smart home.  Thank you Mr. Vogt for your service to our country. 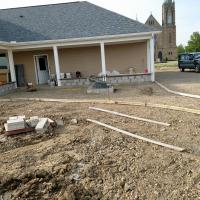 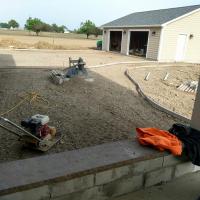 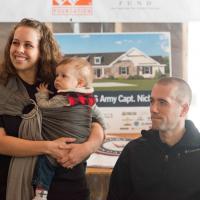 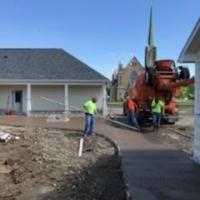 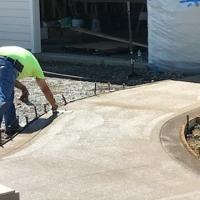 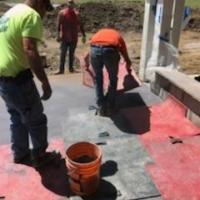 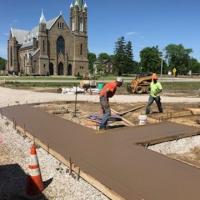 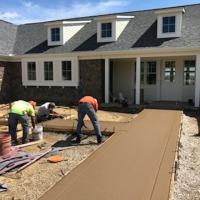 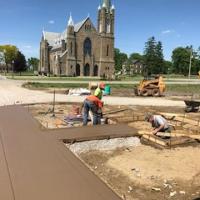 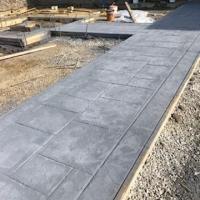 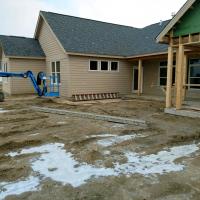 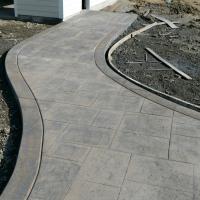 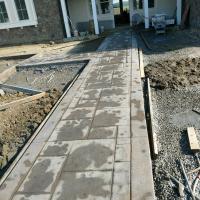 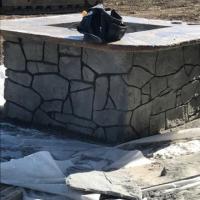 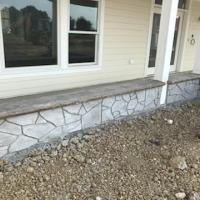 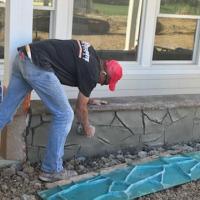 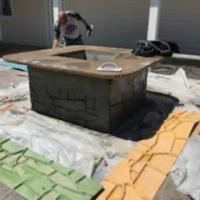 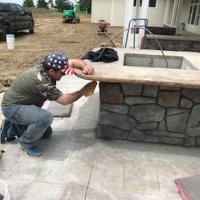 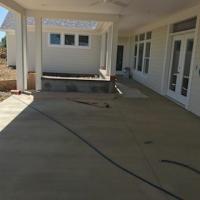 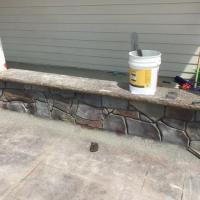 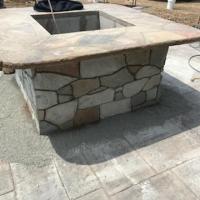 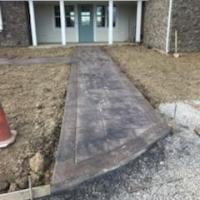 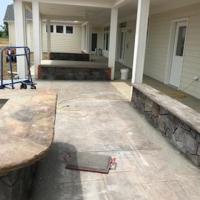 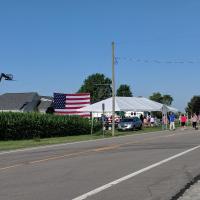 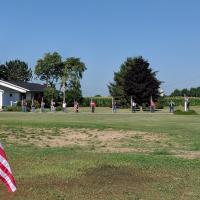 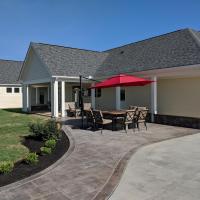 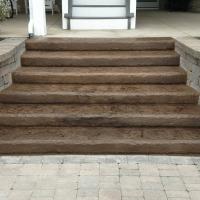 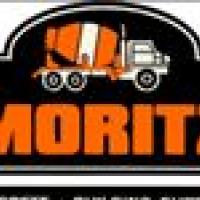 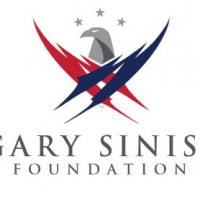 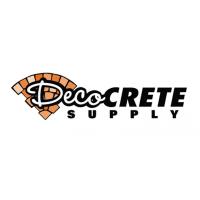